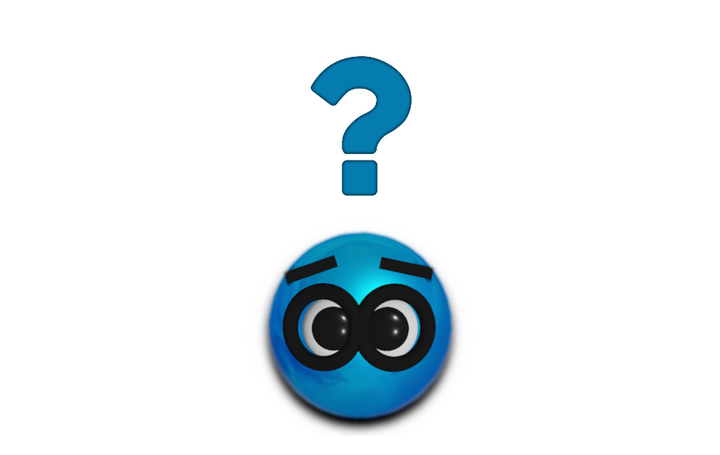 Developing Marbleous Blocks and the Pixleon Engine has been a long but rewarding journey. Unfortunately, I have not been keeping track of the number of hours I have put into this project, but a wild guess would be somewhere between six to twelve months of full-time work. That is a lot of time, so a valid question is of course if it was worth it? Before I try to answer that question, I should probably outline the goals of the project:

The first and second goal have already been reached. The third goal is a bit hard to measure but I have learnt a lot of new concepts, both technical and non-technical. Concerning the fourth goal I expect to reach that in eleven days. So just by looking at these goals I think this adventure has been a great success. Could some things have gone better and faster? Definitely. Would I have done things differently starting out today? Absolutely. But to me answering yes to these questions also means that:

So, what went good and what could have gone better? I like lists so here we go.

So again, was it worth it?

I definitely thinks so. From a economic stand point Marbleous Blocks will most likely not change my life, but from an experience point of view this journey has been very rewarding. I really love imagining something and entering what sometimes seems to be an endless loop of thinking, typing and testing. Well, the loop is finally finding its break point, at least for this time.