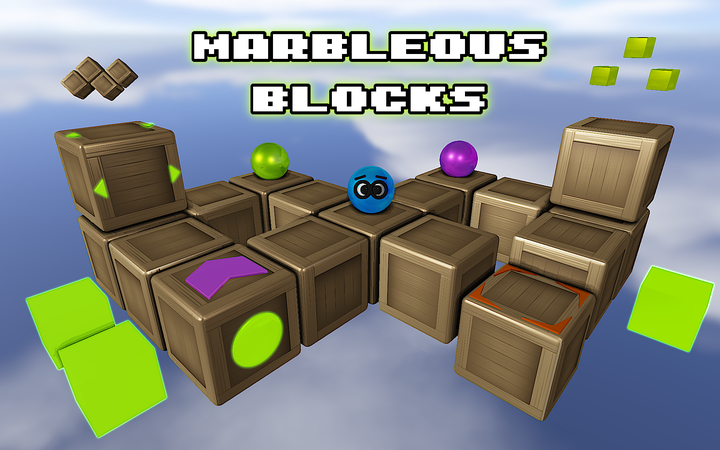 Marbleous Blocks was designed to be a single player game but there is still plenty of room for collaboration. The core of the game is about trying out different strategies and the while you try one strategy your coplayer may think of a different one, or complement yours.

Here is the trailer:


Please try the free demo version, either on Steam or here.